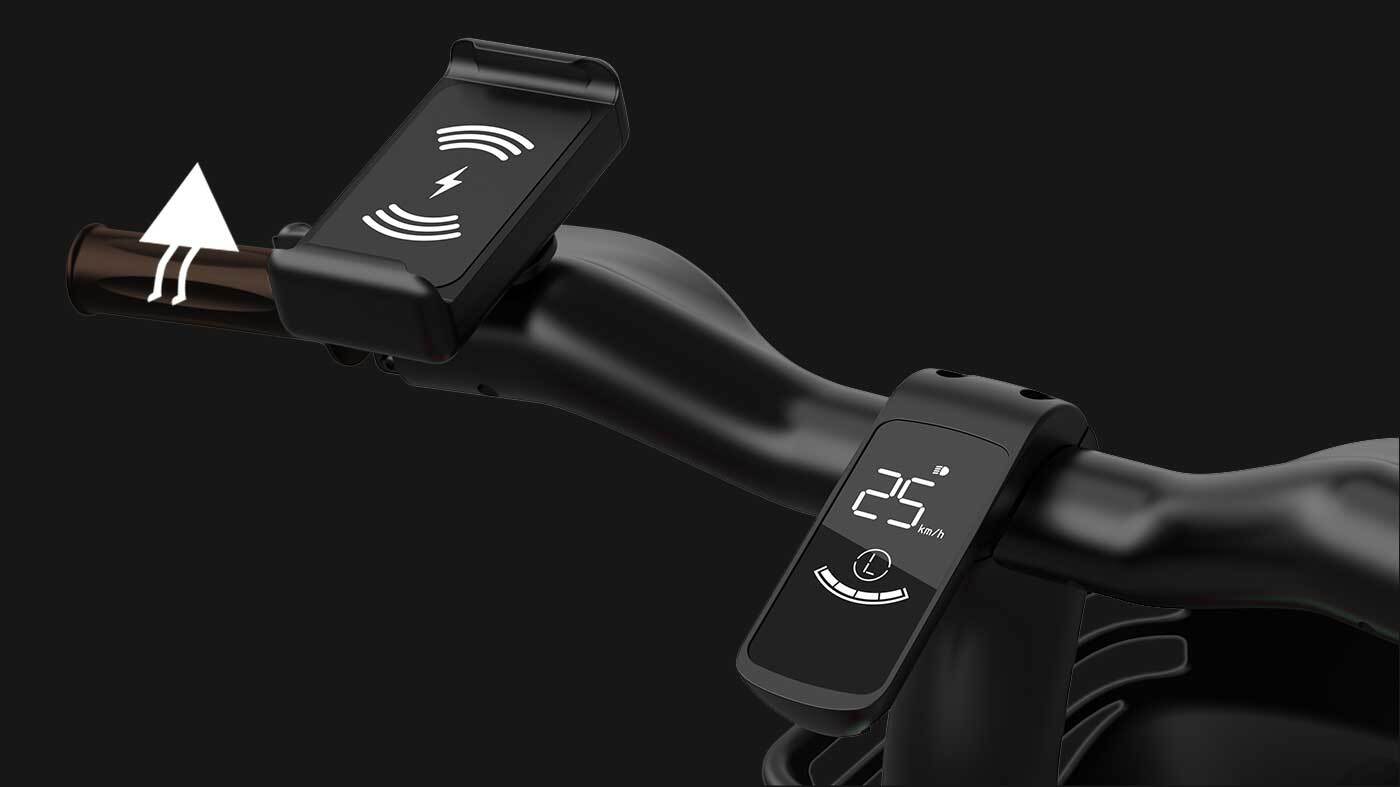 HumanForest to launch e-bikes in London this summer

The bikes are built with sustainability at their core, using technology such as long-range, swappable batteries and initiatives to improve battery life and reduce waste. To make rides affordable and accessible, HumanForest’s advertising revenue model means users will receive 10 minutes free every day. Customers will then pay £0.15 per minute for usage during the rest of the day. HumanForest estimates that its bikes will facilitate up to 7,000 rides and avoid almost 4 tonnes of CO2 from being emitted into London’s air every day.

The company is headed up by former-Cabify lead, Agustin Guilisasti, and backed by Cabify founders, Juan de Antonio and Vicente Pascual. Ahead of their London launch, the firm has also announced the appointment of Will Jansen as its Head of Roots. Jansen, a former Head of Operations at Zipcar, will be responsible for optimising the fleet to maximise usage and performance, as well as customer service. He will take up the role from July 2021.

Although HumanForest was due to launch in the Spring, the impact of Covid-19 on global supply chains and shipping has meant the bikes will now be available to rent from early August.

Agustín Guilisasti, Founder and CEO of HumanForest said: “We are so excited to be launching our new fleet of e-bikes this Summer. London is the perfect city for our bikes, with ambitious targets to reduce noise, traffic and pollution matched by our ethos of affordable and sustainable transport. Poor air quality kills millions of people each year, while road transport contributes to a quarter of Europe’s greenhouse gas emissions. Urban transport is increasingly damaging to our physical and mental wellbeing, and cycling can be an effective way to improve both. We look forward to reForesting London, one e-bike at a time, as part of our mission to build a cleaner, greener, healthier world.”

Commenting on the appointment of Will Jansen, he added: “We are delighted to welcome Will to the team at an exciting and busy time for us, as we prepare to launch in London, creating the blueprint for city expansion next year.”

HumanForest is a truly sustainable micro-mobility platform that provides affordable and accessible solutions to bike sharing in London. It offers users 10 minutes of free usage per day, followed by rates of £0.15 per minute, as a result of its advertising revenue model whereby users receive one advert through the app before and after their journey. HumanForest will launch in London this Summer. 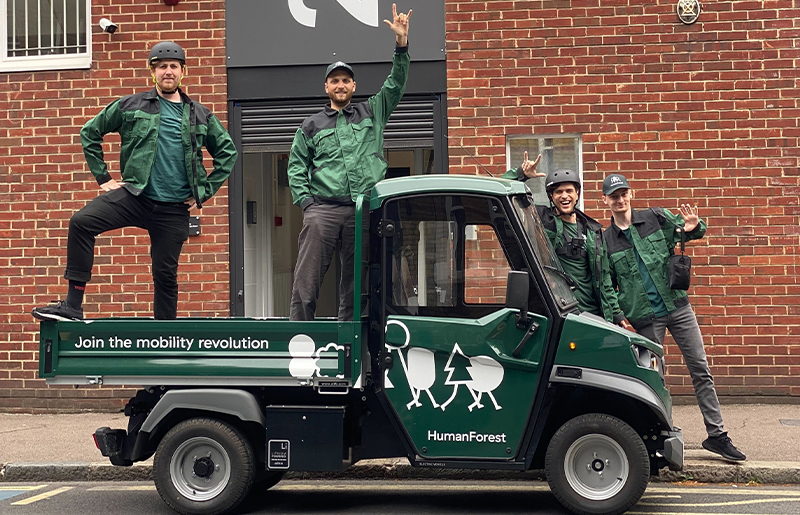 Find something in your basket? Kicking off the summer with... The Plant 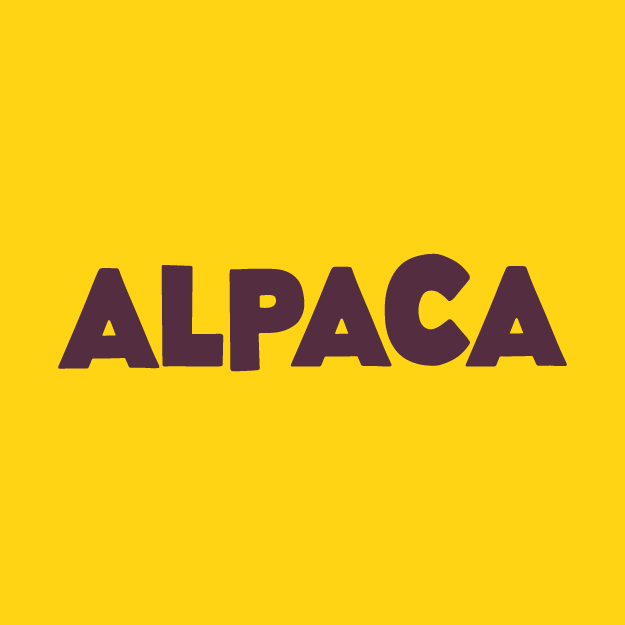 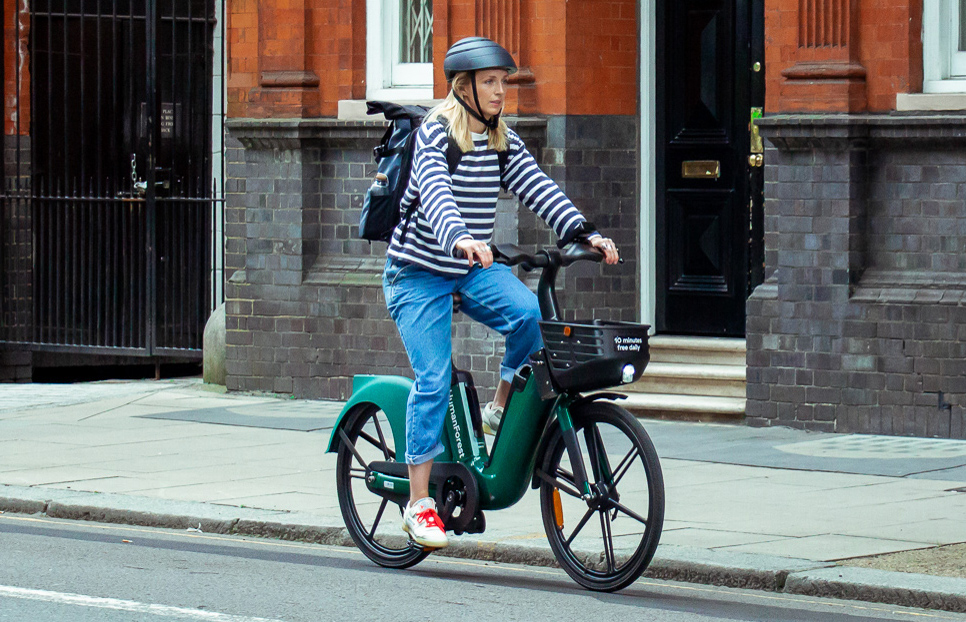 HumanForest teams up with GoCardless for their Race to Nature event