The electric mopeds will be available to use in London via the HumanForest app and will be the capital’s newest shared vehicle on the road
Press
December 7, 2021

‍London, 7 December 2021: HumanForest, a truly sustainable micro-mobility firm, will be launching the UK’s first fleet of shared electric mopeds in London next month.

It comes following the successful launch of HumanForest’s e-bikes in the capital earlier this year, which saw users cycle almost 100,000 miles cumulatively in the company’s first month.

The e-mopeds will be available initially during a trial period, which will see 100 vehicles on London’s roads. The sustainability startup plans on increasing the number of vehicles in the fleet to 200 during 2022.

HumanForest’s multi-modal fleet and service vehicles operate on zero emissions as part of its ambitions to help build a cleaner and greener London.

A poll taken in August 2021 revealed that public concern about the environment has jumped sixteen percentage points from the previous month’s index. With this increased public pressure on helping individuals and businesses go green, HumanForest believes that its new, shared electric mopeds will  improve air quality and reduce congestion on London’s roads. These are both key facets of the Mayor of London’s “Green New Deal” to make the capital net-zero by 2030.

The e-mopeds will use the same ad-led revenue model as HumanForest’s e-bikes, as the firm continues to offer affordable and sustainable transport for Londoners. Users will get five minutes free per day, with rides costing 20p per minute thereafter, meaning a 20-minute journey would cost just £3. HumanForest users will be able to unlock the e-mopeds through the same app they use for its e-bikes.

HumanForest is putting safety first by ensuring the entire fleet will be equipped with two helmets per e-moped. They can be docked in existing dedicated moped parking spaces across London. Users will also be required to have a provisional license to drive the e-mopeds, which can travel up to 28 miles per hour, and must be aged over 18 years old. The e-mopeds are equipped with storage compartments able to hold up to 5.6kg to facilitate transportation of small consumer items and business goods.

Commenting ahead of the launch, Agustin Guilisasti, Founder & CEO of HumanForest said: “The arrival of our electric mopeds is an exciting moment for London and the UK. Our e-mopeds will be good for people and businesses looking to move around London in an affordable and sustainable way, helping to reduce air pollution in the City. Our mission to reForest London is well and truly underway; following the successful launch of our e-bikes, these new vehicles will help people travel faster without releasing any emissions. The introduction of electric mopeds into the UK’s market will pave the way for embedding better and healthier ways of moving around our cities into our national transport ecosystem.” 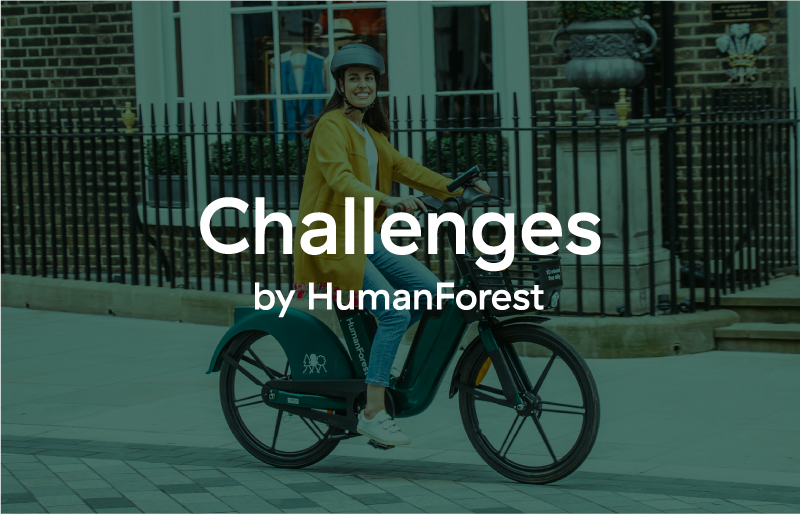 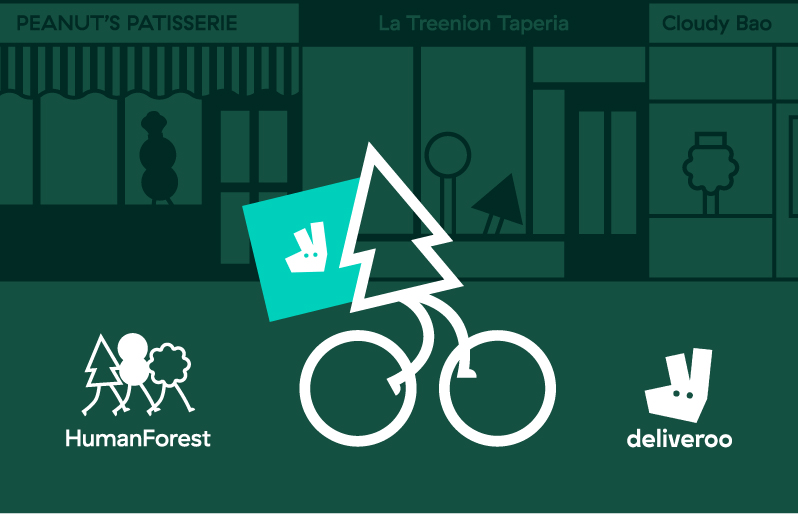 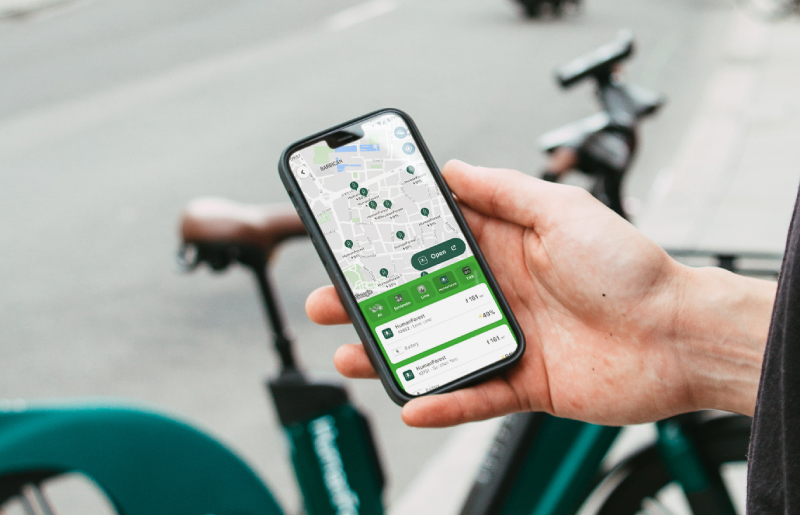 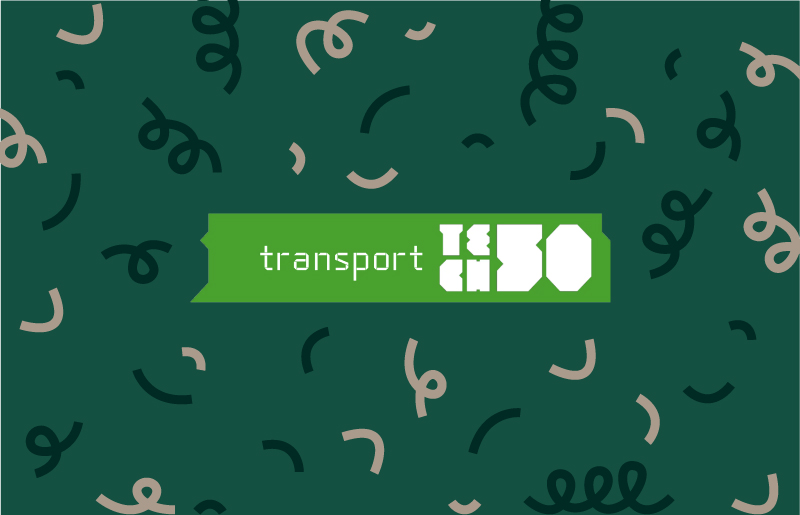 Our FleetSafetyFAQsLocationsPrivacy PolicyTerms of Service